It's "Dispatches"' birthday, but the presents are for you! 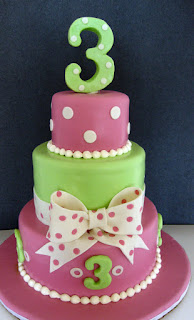 
July 8 is the third blogiversary of "Dispatches from the Rim," and I've decided to do a giveaway to celebrate. It's also a celebration of my upcoming birthday (next Wednesday) and a milestone that I overlooked about a month back -- "Dispatches" passed 50,000 pageviews!

There are going to be there different prizes, each geared toward different areas on which we steampunk skirmish wargamers tend to focus. 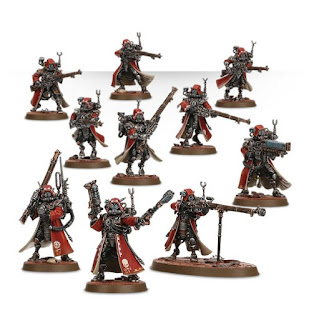 · MARS
A boxed set of Games Workshop Adeptus Mechanicus Skitarii. They can be assembled as either rangers (hoods) or as vanguard (helmets).

I know plenty of us are planning to use these figures as some faction on Mars. Here's a chance to get a jump start.

· GOOD OL' BLIGHTY
A set of five Victorian firefighters from Brigade Games. Set to defend Trumpton or wherever you decide, these firemen bear a certain unkempt dignity. Are they putting out fires or setting them? Up to you!

So, how do you get in on this giveaway? Simply comment on this post and tell me which order you would rank them as your favorites, or which you would want most. You don't have to be a public follower of this blog, but it would make me very happy if you were. We're nearing 100, and it would be cool if this were the event that pushed us over.

On July 15th, my birthday, I'll randomly select three commenters and award the prizes as best I can in order of their preferences.

All the minis are brand new, unpainted plastic or white metal.

When you comment, don't forget to tell me the order in which you would prefer the prizes. All you have to put is "Lost World. Blighty. Mars." for example.

Feel free to share this around on your own blogs, Facebook pages and groups, or other social media. The more, the merrier.

OK, back to the boards, everyone, and I'll see you across the table soon.
Posted by Christopher Sheets at 9:21 PM