Thanks, everybody, for sticking with me through what was a pretty challenging year. Because of you, my friends, fans and readers, I have found new confidence with my writing and look forward to bringing you more of my vision of dark, steampunk London and the figures that people it.

I'm also eager to turn my hand to more rules-writing after the success of my ghost rules for IHMN.

Also, I'm happy to report that I have made some significant gains in my battle against my hoarding. Not as much or as quickly as I'd like, but, quite frankly, further than I expected to go.

So for 2014, beyond the writing I know I can't help but do, the goal is to PAINT! I've got steampunk and zombies and space aliens to field, so it's past time to put brush to metal and plastic.

I also hope this is the year I can make progress on something I've talked to styx about, which is setting up a way for my wife to view the gaming table while in her chair. I've got a couple of ideas, but technology progresses so quickly I need to wait until I'm ready to implement a solution to really look at what's out there.

Email ThisBlogThis!Share to TwitterShare to FacebookShare to Pinterest
Labels: In Her Majesty's Name, steampunk

I hope everyone had/is having a wonderful Christmas celebration. My family focuses more on Christmas Eve than Christmas Day, not just because we are distantly German way back in our DNA, but also (and mostly) because it's my parents' wedding anniversary. Gary and Diane Sheets have now been married for 48 years. They set a great example for us (me and my sister, Vikki) of what a couple looks like when they attack life's challenges together. I'm very lucky to share that with my wife, Tracey.


Tracey and I exchanged gifts Monday night as we prepared for the brief drive up today to my parents' house. In addition to some Bath & Body Works products, I got her a new reaching tool (the Gopher II, for those of you who might be in the market for a grabber,) a couple of new ornate knitted headbands, a pair of gloves through which you can still operate touch-screen devices, and a couple of issues of a current Red Sonja conic with covers by one of her favorite artists, Frank Thorne. (We'll be picking up future issues of the comic as well.) 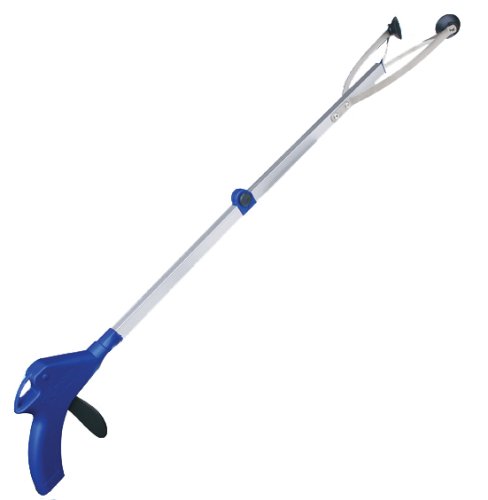 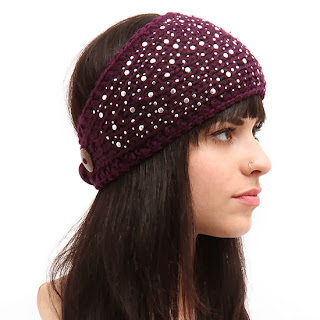 I told Tracey that I put so much into kickstarters during the year that she shouldn't get me anything else. It was a nice surprise that the new Spinespur rulebook and KS minis arrived in time for the celebration. Thanks, Bob Mervine and Comfy Chair Games! I'll post pics and a complete write-up over the next few days. Tracey did treat me to some new dice, which I, like every gamer, love. She'd heard me say I wanted to have some more d10's handy for IHMN games, so she ordered me some lovely steampunk engraved d10s made by Q Workshop. I even got a mix, some white-on-black and some black-on-white, so I could easily use them for percentile rolls too. Word comes from the Hell Dorado kickstarter that they received their shipment of books and cards on Christmas Eve, so shipping should commence shortly. And Rovanite over at Grekwood Miniatures has given us all a gift, finally posting the free zombie rules he's been developing.

So all in all a wonderful holiday that I was privileged to spend with my wife, parents, sister and brother-in-law and two wonderful nieces.

I wish all you fine folks the best this holiday season and the coming year have to offer. You are a wonderful group of people; I am honored to know you and eager to share more gaming fun in the future.

Back to the boards, everyone, and I'll see you across the table soon.
Posted by Unknown at 2:52 AM 6 comments:

I need more scream in my steam

I love steampunk, as you all know by now, but Gothic horror also runs through my veins. Some of the additions to "In Her Majesty's Name" in the "Heroes, Villains and Fiends" supplement fed into that hunger, but it really did little more than whet my appetite. So now I've decided to push the envelope and write some rules for creatures I'm eager to see on the tabletop for IHMN.

So, as I push my steampunk to screampunk, I'm eager for your feedback on these house rules, either here or over on the IHMN board over at  Lead Adventure Forum.

Let us on this Friday the 13th begin by adding ... GHOSTS!

Ghosts in ‘In Her Majesty’s Name’

Some arcane practitioners have learned to summon spirits to aid them on the battlefield. The  ethereal nature of these ghosts presents quite a problem for their opponents: How do you stop something you can’t touch until it lays hands on you to kill you?

To control a spirit on the battlefield, the arcanist must possess some kind of personal token of the spirit, often a remnant of its physical body. These anchors are often the bones of the deceased, but may take other forms in the case of spirits not originating as humans. One example is the banshee, or bane sidhe, a fey spirit whose wail spells death.

While physical combat with a manifest spirit will temporarily slow or disrupt a spirit or ghost, the only way to permanently dispel it is to destroy its anchor, whatever the arcanist is using to compel the spirit to fight.

Ghosts may exchange their weaponry for monstrous fangs (sword, +1 points) or a scythe (halberd, +3 points) .

* Unique skill (15 pts). Ghosts move up to 6”, ignoring all intervening terrain. (Ghosts may run.) Ethereal figures cannot be targeted by physical shooting attacks. They can, however, be targeted by arcane powers that operate during the shooting phase, like spitfire.

Ghosts fight normally in base-to-base contact. If a ghost is hit and fails its pluck roll, however, it is only Knocked Down. Only destroying the ghost’s anchor will see it removed from the table.

A ghost’s anchor must be destroyed in close combat, because there are often extra steps involved besides just physical damage (salting the bones, sanctifying/desecrating the site or similar). Unless otherwise specified, anchors have an armor value of 9 and a pluck of 5+. Once the anchor is destroyed, the ghost is immediately removed from play.

As long as a company has one member possessing Mystical Powers, even if from a reliquary, it may utilize ghosts. A ghost and its anchor are deployed together simultaneously. Anchors do not move once deployed. No arcane practitioner or company may utilize more than three ghosts in any one encounter. Removal of all arcane practitioners from play has no effect on ghosts. 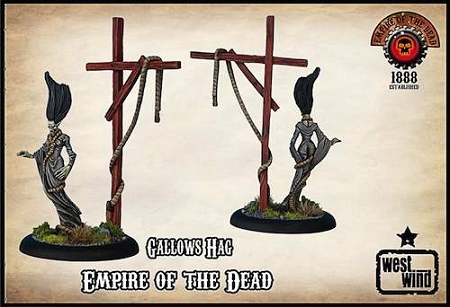 Welcome aboard as I crunch the numbers

Ana is, as far as I now, also our first follower in Croatia. So again I say, welcome aboard!

I want you all to know the radio silence here has been because I have been hunched over books and staring at screens as I crunch numbers to bring to life the figures I have only brought you in prose so far. The stats are almost ready for the Army of the Abandoned and Miss Rossum and her Retinue. I will also shortly introduce you to the experimental engineers of Stronginthearm Industrial Machinery and Armaments, my company for the Victorian Scrunts that Bob Olley is releasing in February.
Posted by Unknown at 12:36 PM 2 comments: