A few questions I had about Season 2 minis answered.

Since I posted my (very popular!) unboxing pics of Zombicide Season 2: Prison Outbreak and the Toxic City Mall expansion, I had a question for CMON and wanted to share what I discovered.

When looking at my questionnaire responses, I knew I had ordered and paid for all the add-on characters Guillotine was offering during the Kickstarter. If you go to the KS page for Season 2, they have a link to a nice graphic explaining what all is available at the Fugitive pledge level (the sweet spot, pretty much.) At the bottom of the graphic it notes that some of the unlocked free survivor/zombivor pairs won't be shipped until the first quarter of 2014. 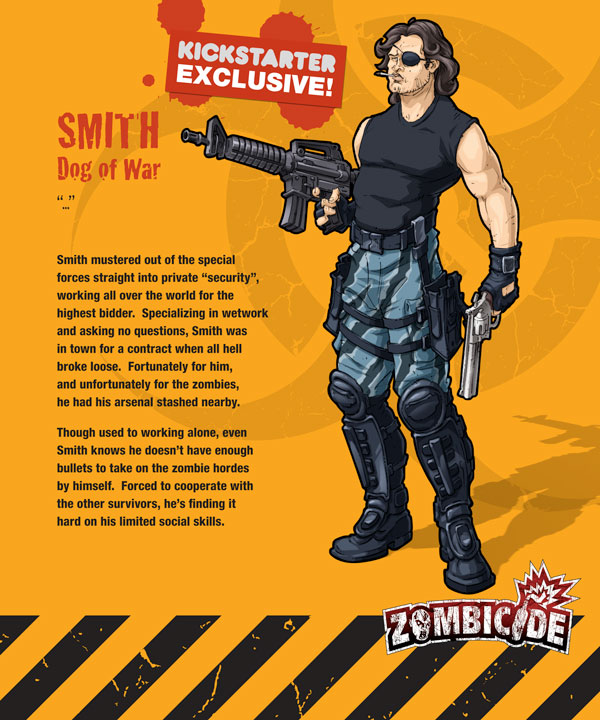 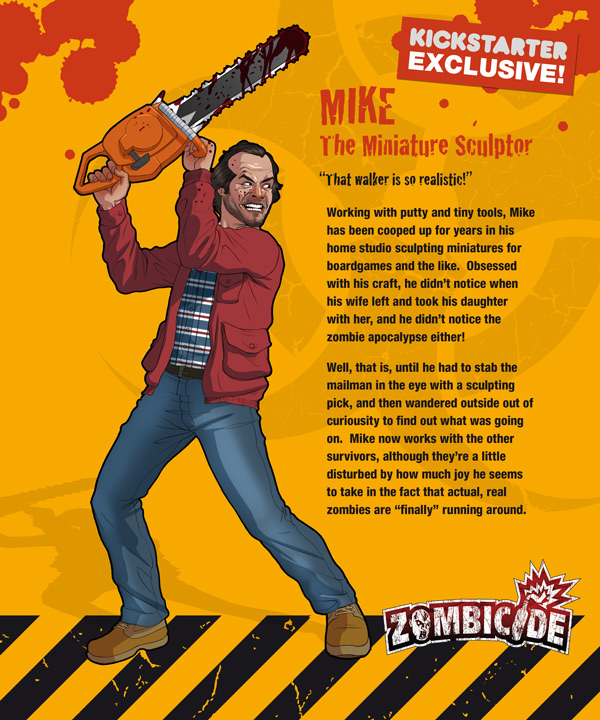 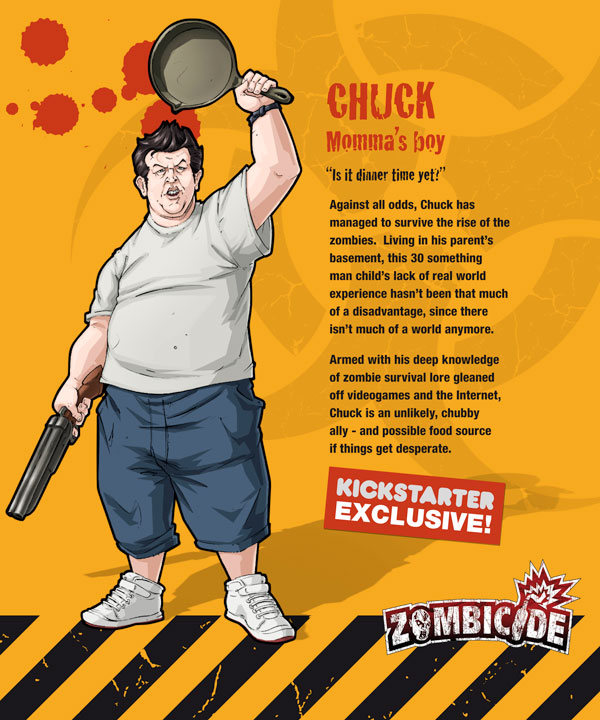 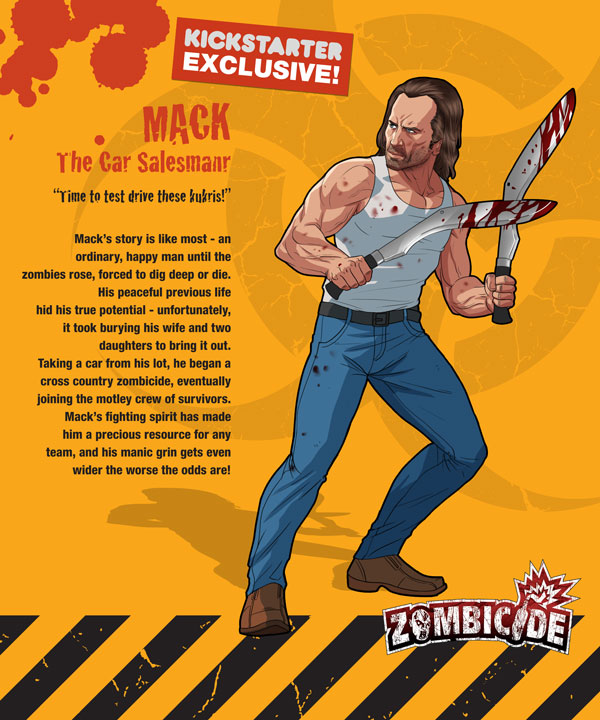 I may be off on the Mack item. That's the look, but the write-up also reminds me of his character John Milton from "Drive Angry."

The graphic also notes that the Moustache Pack, an add-on three-figure set, won't be out until next year. The set includes Don, Frank and Bob, who resemble Basil Fawlty, Thomas Magnum and Sean Connery's character in "The Rock." (Thanks, Brian Roe, for letting me know this wasn't supposed to be Burt Reynolds!) 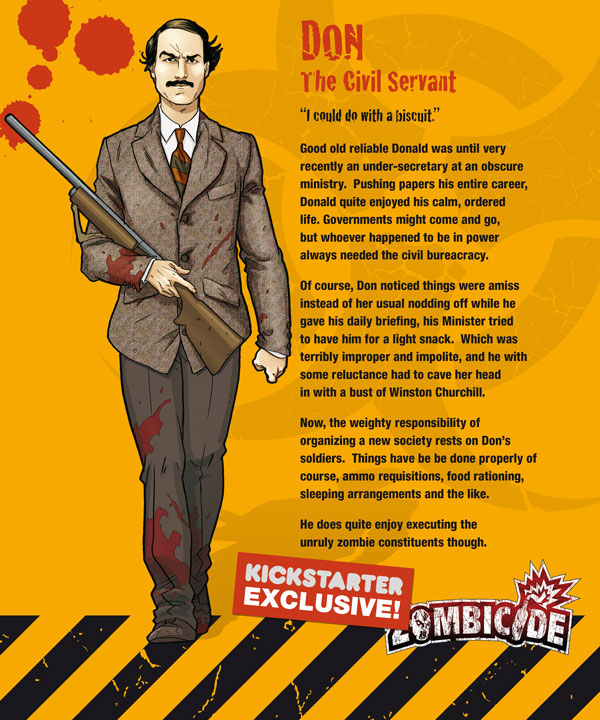 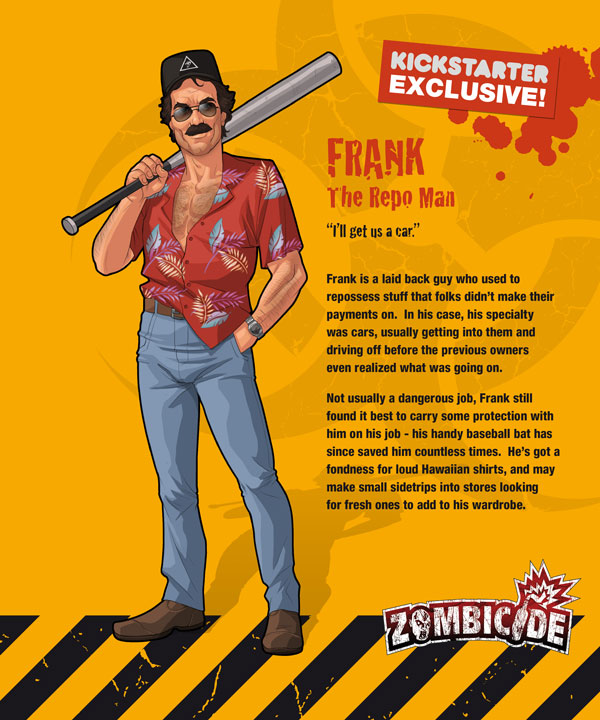 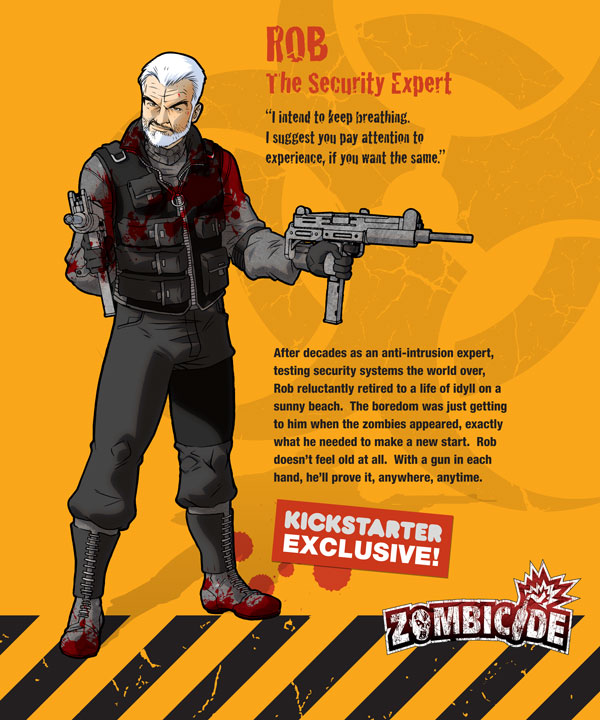 So I contacted CMON to ask about the four additional add-on survivors that I paid for and didn't receive. It doesn't list on the graphic that these four won't be out until Q12014. But we have to wait on Helen, Ross, Will and Fred (and their zombivor versions.) I got confirmation from CMON customer service on Friday via email that these will be part of "Shipment 2." Why it doesn't say that at the bottom of the Season 2 graphic with the other information escapes me. Helen is a not-Clarice Starling from "Silence of the Lambs," Ross is a not-Walter Slobchak (John Goodman) from "The Big Lebowski," Will is a not-Howard Wolowitz (Simon Helberg) from "The Big Bang Theory," and Fred is a not-Shaun (Simon Pegg) from "Shaun of the Dead." 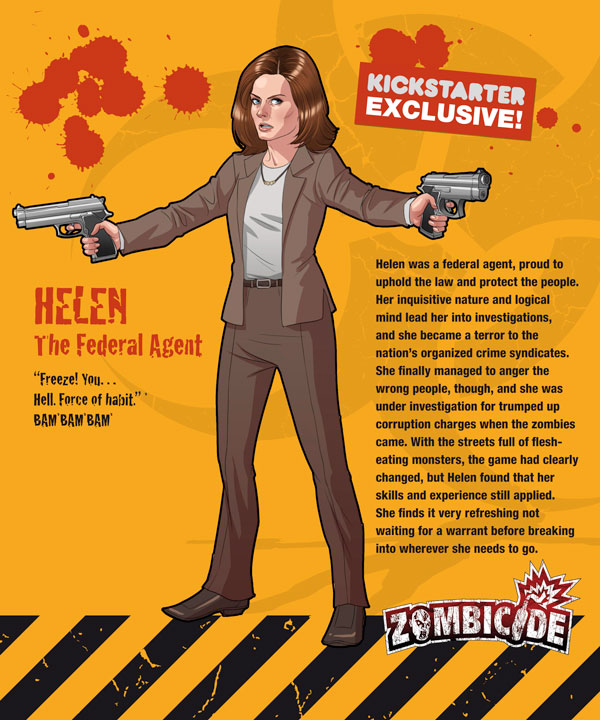 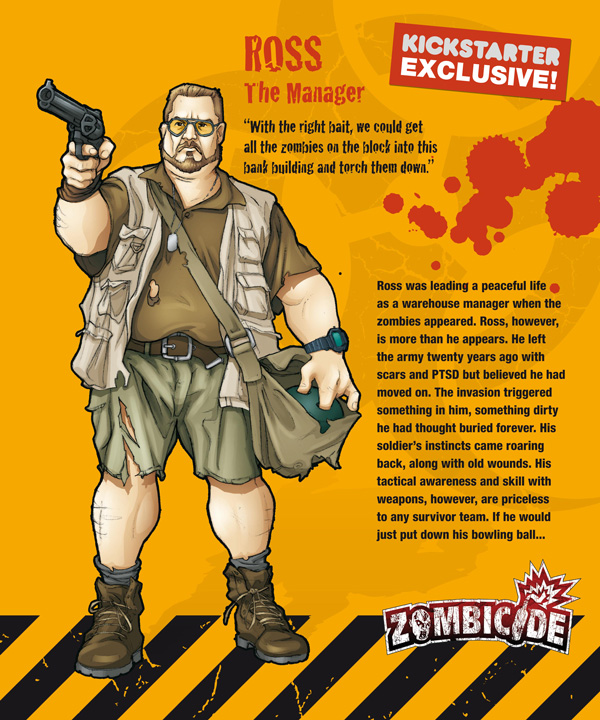 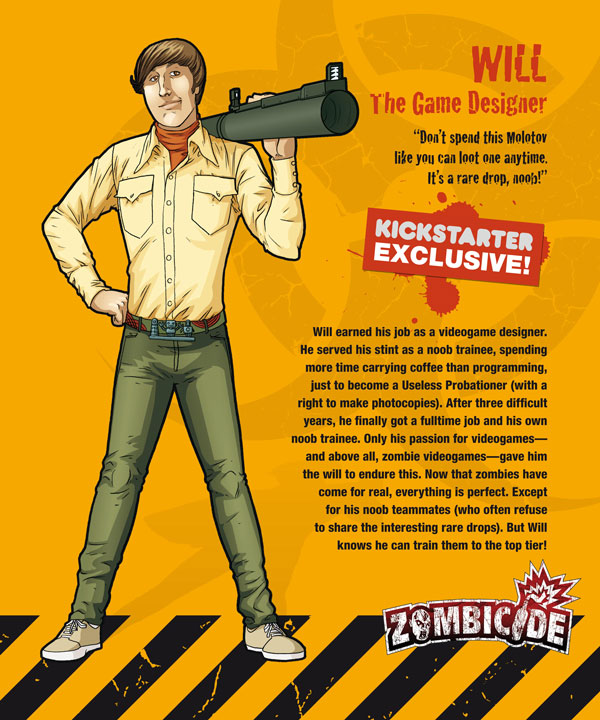 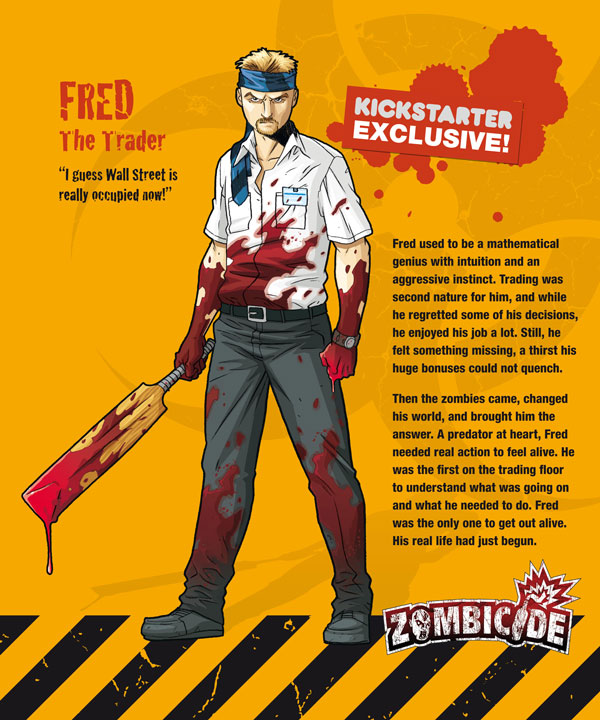 So, as much as this shipment gave me a Christmas-come-early feeling, there's plenty more to be waiting for after the first of the year. And I have to commend CMON on their quick response time to my question, and taking the time to answer it to ease my troubled mind.

Back to the boards, everybody, and I'll see you across the tables soon.

Posted by Christopher Sheets at 10:34 PM

Email ThisBlogThis!Share to TwitterShare to FacebookShare to Pinterest
Labels: Cool Mini or Not, Zombicide